Innovation for the last mile

TRACTO-TECHNIK recently introduced a new mini HDD rig for near-surface installations.
High-performance fibre optic networks are the proverbial backbone of digitisation. Network
expansion is progressing rapidly in the industrialised countries, but the connection of fast Internet from the distributor to the end customer in many places is a bottleneck
slowing down expansion. Here in particular trenchless non-steerable soil displacement hammers are used. If the bore path, the space available or the complexity of the
terrain require the bore had to be steerable, mini fluid-assisted drilling systems are the means of choice. With the GRUNDOPIT PS40, TRACTO-TECHNIK now offers an extremely compact mini-HDD rig for covering the last mile in a particularly quick, gentle and economical manner.

The GRUNDOPIT PS40 is the latest edition to the series of mini HDD rigs available from
TRACTO-TECHNIK, which includes another pit-launch system model PS60 and the KS50 keyhole rig for works from out of a circular construction pit. The new GRUNDOPIT PS40 was developed in view of the need for a more compact mini drilling rig with even less space requirement for the speedy, near-surface installation of fibre optics house connections.

Therefore the GRUNDOPIT PS40 was designed to require only a 1 m wide starting pit which fits into a pavement, making it ideal for the production of FTTH connections directly from the pavement, under which the public fibre optics infrastructure normally runs. Due to the low distance between the bore axis and the bottom of the starting pit, the bores can be carried out directly above the existing underground infrastructure from out of a flat starting pit. That way service lines not only for fibre optics but for all other kinds of media such as water and gas are established speedily with little effort and minimal surface disruption.

The small distance between the drill axis of the GRUNDOPIT PS40 and the pit floor enables near-surface bores.

The GRUNDOPIT PS40 features and benefits in a nutshell include:

After an extensive internal testing phase the GRUNNDOPIT PS40 undertook its first official test in spring 2020 at a construction site which was part of a German nationwide broadband expansion project. Here, the civil engineering company Helmut Lübben Fernmeldebau GmbH began the third of eight construction phases of the government-funded project in the Upper Bergisch region of Germany. The company successively installed the fibre optic cables along the road and, as requested, also produced the house connections. The latter was also due for two semi-detached houses in the narrow but busy Marienheider Street. The two landlords were eagerly waiting for the ‘fast internet’ and also for the installation of their house connections. At house No. 47, the steerability of the drill head was required for the construction of the house connection (which was 30 m in length with 2 x PE speed pipes of o.d. 12 mm) due to the bore path. Directly at the narrow edge strip road/border front garden of house 47, under which the fibre optic infrastructure is located, the flat starting pit with dimensions of only 1.00 m x 1.20 m and the target pit with approximately the same dimensions directly at the house were dug out in a very short time. 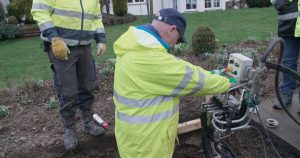 The fibre optics connection runs from the pavement under the lawn to the terrace in front of the house.

After stablising and quickly clamping and adjusting the GRUNDOPIT PS40 on the hydraulic pit starting frame with the side-mounted work plate in the starting pit, there was only a small distance of only 140 mm between the drilling axis and the pit floor. This allows drilling directly above the existing pipeline network, which was clearly visible. The rod magazine for the 30 m long fluid assisted bore was within easy reach, and the drive unit was within sight. The drill rod coupling on the rotary drive is also fast and productive thanks to a quick-release drill rod connection. One rod after the other ‘disappeared’ into the bore. After just under an hour, interrupted only by a few directional corrections, the pilot bore reached its destination. Company owner Helmut Lübben was thrilled when, after 30 m, the drill head emerged in the target pit saying: “I was a little sceptical, but
the actual precision landing of the drill head in the target pit convinced me and I am impressed.” Then, the 12 mm o.d. PE speed pipes were swiftly pulled into the pilot bore hole while the rods were being retracted. The house connection is thus optimally prepared for blowing in or pulling in the fibre optic cables at a later stage and the two landlords are surprised that this was done so quickly, easily and, apart from a few footprints in the front garden, without any damage.
www.tracto-technik.com

Newsdesk
Trenchless Works bringing you balanced journalism, accuracy, news and features for all involved in the business of trenchless and no-dig from around the world 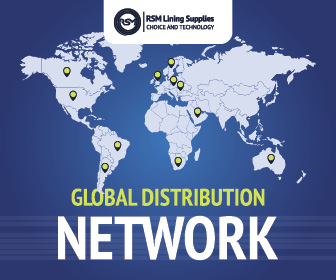 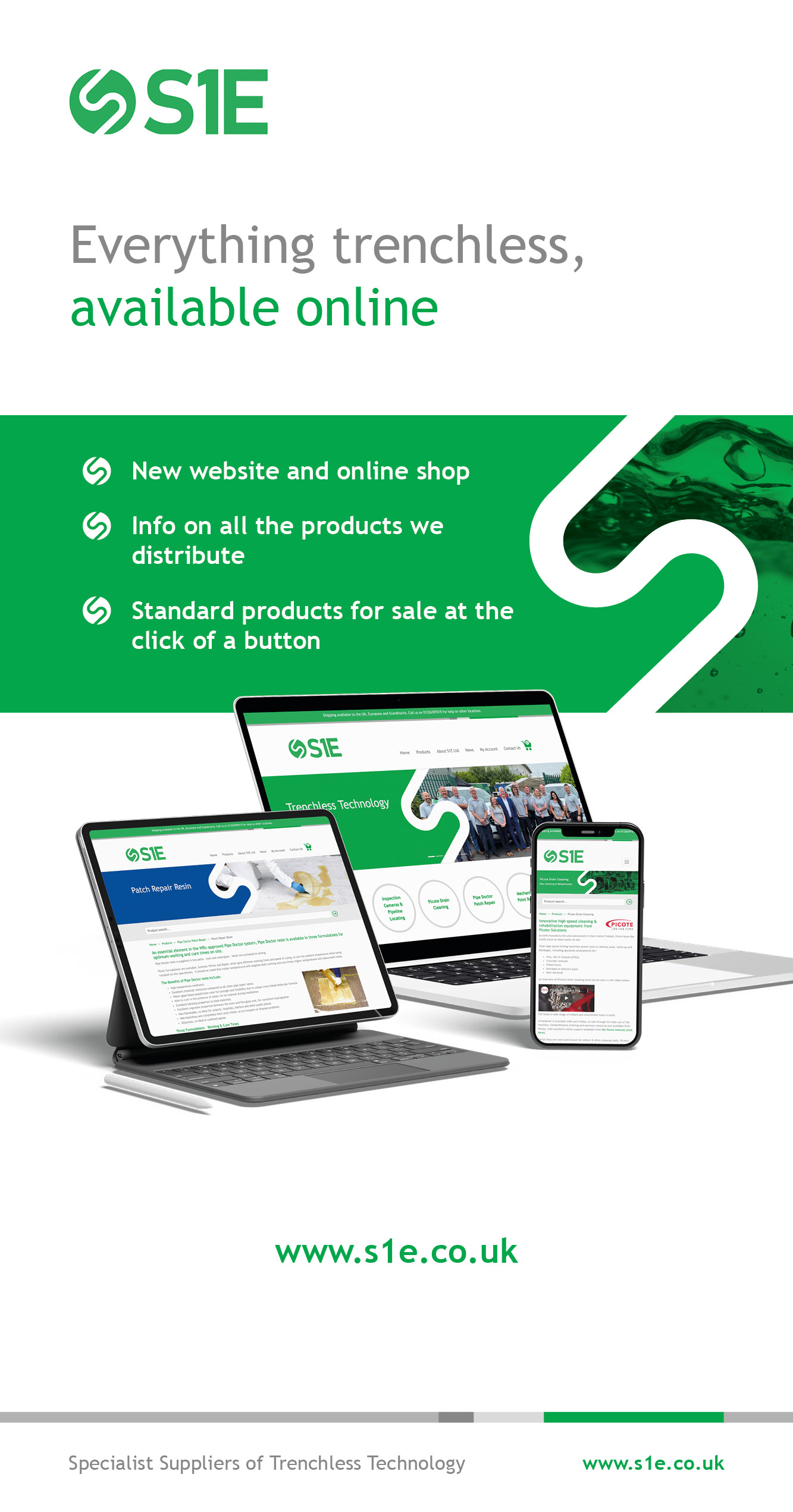 Be updated with all the latest news, offers and special announcements